US finally supports Indian students. no need to worry order reversed and students can stay back in USA

The Donald Trump administration has abandoned a directive that would have forced thousands of foreign students out of the country. US officials announced last week that international students at schools that had moved to online-only classes due to the coronavirus pandemic would have to leave the country if they were unable to transfer to a college with at least some in-person instruction.

The scrapping brings relief to thousands of Indian students who are studying in American universities.

Indians are the second largest student community with over 200,000 students or a fifth of the one million foreign students taking up courses in the US. American district judge Allison Burroughs announced at an online hearing on Tuesday that the government had agreed to rescind last week’s requirement that international students take at least one in-person class, even amid the resurgent coronavirus pandemic and as colleges prepare online-only coursework, Bloomberg reported.

A senior U.S. Department of Homeland Security (DHS) official, however, said the administration still intended to issue a regulation in the coming weeks addressing whether foreign students can remain in the United States if their classes move online.

The July 6 move by the administration blindsided many universities and colleges that were still making plans for the fall semester, trying to balance concerns about rising cases of the novel coronavirus in many U.S. states and the desire to return to classes.

A flurry of lawsuits were filed challenging the rule including one brought by Harvard University and Massachusetts Institute of Technology and another by a coalition of state governments. Dozens of big companies and colleges and universities filed “friend-of-the-court” briefs opposing the rule. 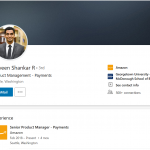 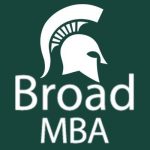 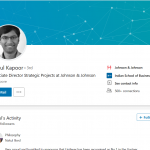